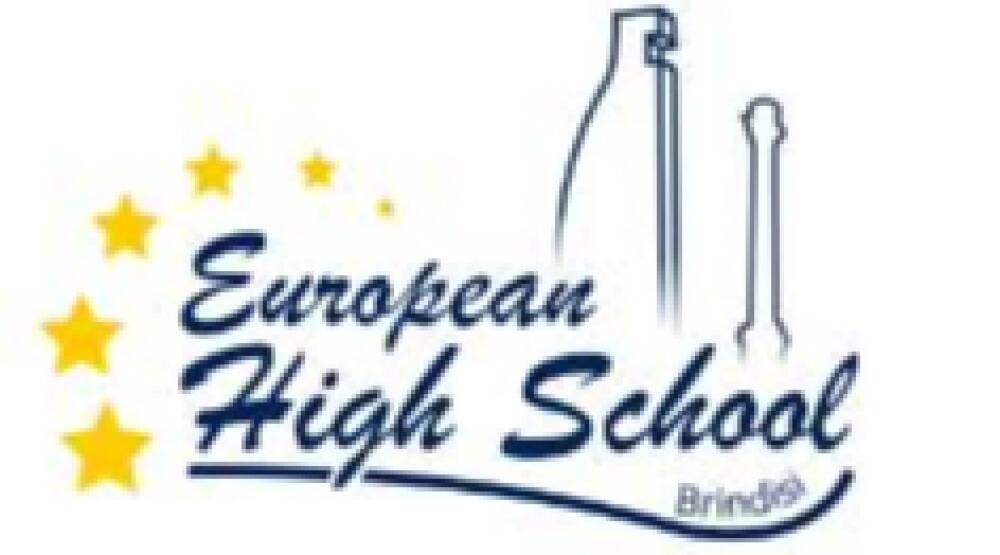 The European High School of Brindisi is an Accredited European School, i.e. a school of a European Union Member State that has obtained the pedagogical accreditation from the Board of Governors of the European Schools.

The School, characterized by a strong Europeanist vocation, aims to provide a Multilanguage and multicultural education. The European School of Brindisi comprises two sections: the Italophone, with students whose mother tongue (or L1) is Italian, and the Anglophone, with L1 being English.

The secondary cycle, lasting 4 years (from 4th through 7th class), is characterized by the possibility to personalize one’s curriculum. Already in the first biennium, called pre-orientation cycle, in addition to the block of compulsory subjects, a few optional subjects can be added (such as Latin, law, music, art, Information Technologies, L4); in the second biennium, or orientation cycle, students build their curricula based on their interests and inclinations, choosing many subjects and their desired level, and deciding on a few that will become subjects of the final examination.

The studies end with identical examinations in all European Schools, decreeing the obtainment of the European Baccalaureate or “BAC”.