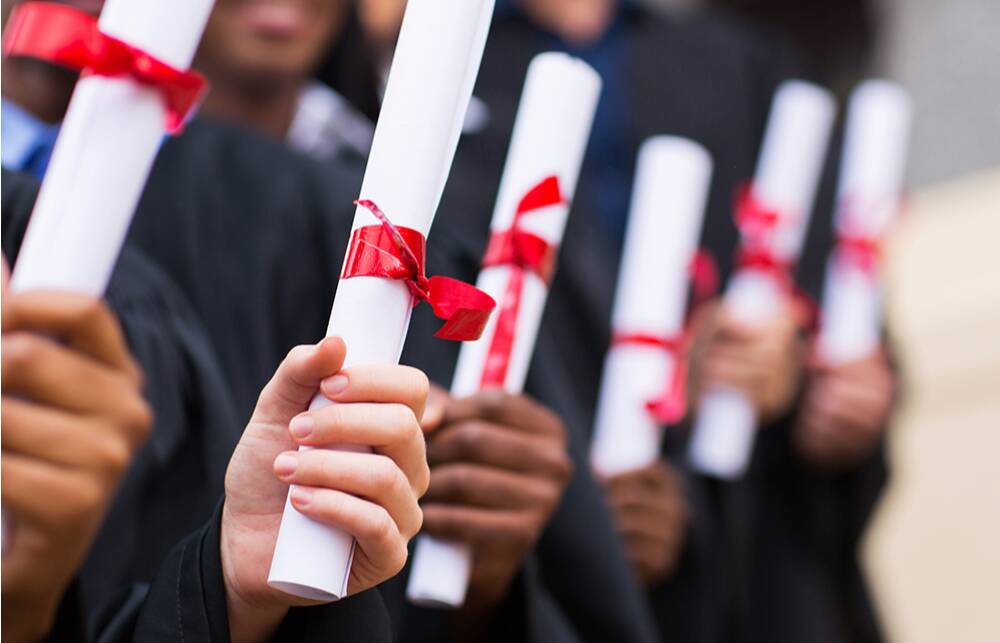 The European Baccalaureate diploma is awarded to successful candidates by the Secretary-General of the European Schools, on behalf of the Board of Governors; It certifies the completion of secondary studies in a European School or in a School Accredited by the Board of Governors. It is officially recognized as an entry qualification for Higher Education in all the countries of the European Union, as well as in a number of others.

European Baccalaureate diploma holders enjoy the same rights and benefits as other holders of secondary school-leaving certificates in their countries, including the same right as nationals with equivalent qualifications to seek admission to any university or institution of tertiary education in the European Union.

Secondary education is validated by the European Baccalaureate examinations held at the end of year s7 (corresponding to the 4th year of secondary school in Italy).

L1, L2 or a subject taught through L2 (History or Geography) are compulsory oral examinations, the subjects of other examinations are chosen by the candidate.

Therefore, candidates must demonstrate written and oral proficiency in at least two languages.

Each examination will cover the entire syllabus of the corresponding subject in s7 but will also assess the competences (knowledge, skills and attitudes) acquired in previous years, especially in s6.

Both written and oral examinations are subject to double correction and marking by both the candidates’ teachers and external examiners. The final mark will be the average of the two examiners’ marks. In the case of a mark-disagreement of over two points, a third external corrector will be brought in and will establish through a thorough analysis of the previous corrections a final mark between the highest and the lowest awarded by the two previous correctors.

The admission mark and the marks of each examination will merge with different percentages in the final mark. 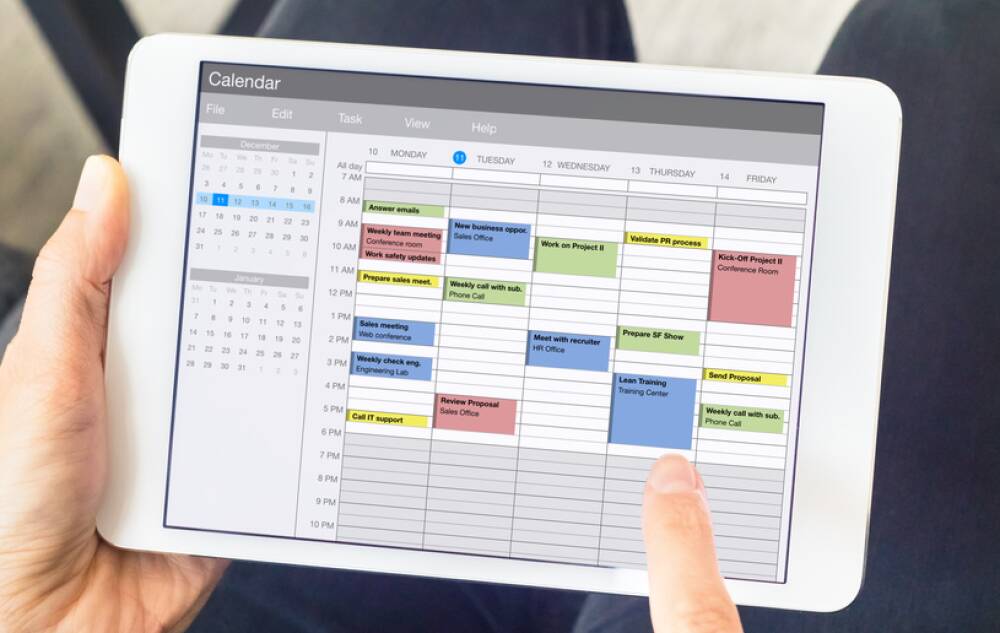 You can find attached here the equivalences between the European Baccalaureate and the upper secondary leaving certificate of national shools.